No major hurricanes formed in the Atlantic basin for the first time since 1994 and the fewest number of hurricanes since 1982, according to National Oceanic and Atmospheric Administration (NOAA).  This was welcomed relief for the insurance industry and should take some pressure off property rates in 2014. 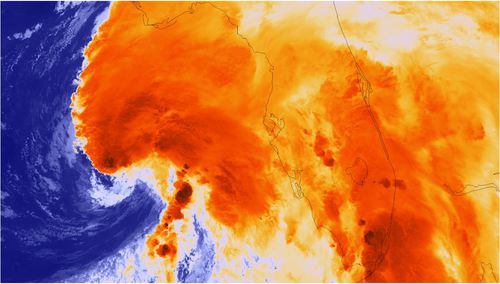 Tropical storm Andrea, the first of the season, was the only named storm to make landfall in the United States this year. Andrea brought tornadoes, heavy rain, and minor flooding to portions of Florida, eastern Georgia and eastern South Carolina, causing one fatality.

The 2013 Atlantic hurricane season, which officially ends on Saturday, Nov. 30, had the fewest number of hurricanes since 1982, thanks in large part to persistent, unfavorable atmospheric conditions over the Gulf of Mexico, Caribbean Sea, and tropical Atlantic Ocean. This year is expected to rank as the sixth-least-active Atlantic hurricane season since 1950, in terms of the collective strength and duration of named storms and hurricanes.

“A combination of conditions acted to offset several climate patterns that historically have produced active hurricane seasons,” said Gerry Bell, Ph.D., lead seasonal hurricane forecaster at NOAA’s Climate Prediction Center, a division of the National Weather Service. “As a result, we did not see the large numbers of hurricanes that typically accompany these climate patterns.”