The cost of homeowners insurance claims has been increasing at twice the rate of inflation.  This is according to a new report from the Insurance Research Council (IRC). Despite significant declines in recent years, the average claim payment per insured home* countrywide rose from $229 in 1997 to $625 in 2011, before falling to $442 in 2013. Average claim payments per insured home have increased at an average annualized rate of 5.0 percent since 1997. During the same period, inflation average approximately 2.4 percent.

"This report effects every homeowner in the pocketbook", said John Sullivan, President of AMERICAN INSURANCE. "Insurance companies are struggling with rapid growth in claim severity and extreme volatility trends. Consumers face rising premiums and must consider steps to reduce their risks of loss." 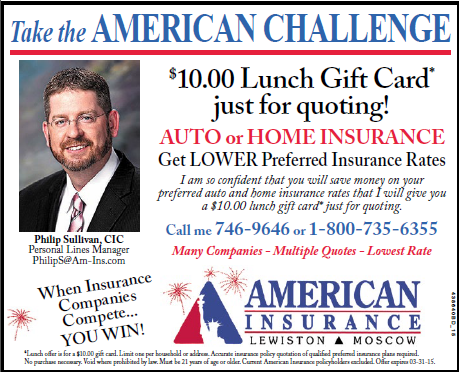 In the study, Trends in Homeowners Insurance Claims, 2015 Edition, the IRC examined the frequency of claims and the average cost (severity) of claims paid by homeowners insurance companies. All of the increase in average costs per insured home was due to growth in average claim severity, which increased at an annualized rate of 7.8 percent over the 17-year study period—more than three times the rate of inflation. The rise in claim severity more than offset a 2.6 percent annualized decrease in claim frequency documented in the report.