The 9 Vehicles With Lowest Death Rates 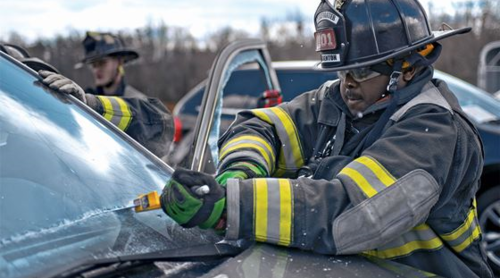 Here are the nine 2011 vehicles with zero death rates, from midsize to very large - minivan to luxury:

Improved vehicle designs and safety technology have a lot to do with the continuing decline in fatality risk. In a related study, Institute researchers estimated how much of the decline was due to changes in the vehicle fleet during 1985-2012. They found that vehicle changes — including improved structural designs, the addition of safety features and an evolving mix of vehicle types — were the main source of declining risk from 1993 through 2006. These changes continued to contribute to later declines as well, though other factors such as the weak economy also appear to have played a role. There were 7,700 fewer driver deaths in 2012 alone than there would have been had vehicles remained the same since 1985.