Safety Council: Traffic deaths up in 2015 in WA, ID

LEWISTON – Aug. 18, 2015 –  A spike in traffic deaths brings a caution warning from AMERICAN INSURANCE to all drivers as they prepare for the Labor Day weekend. Traffic deaths in the U.S. have increased every month for the past six months compared with the same months in 2014. In Washington state, there were 23 percent more deaths (191 to 235) in 2015 than 2013, and In Idaho, there were 4 percent more deaths (81 to 84) in the same period.

“While our roadways in the local area are relatively safe, we still want to take a moment and remind our drivers to be aware of some common safety practices as they head into this holiday,” said Shawn Sullivan, vice president at AMERICAN INSURANCE.  “We can overcome these frightening statistics by taking steps to be proactive in our driving methods.” 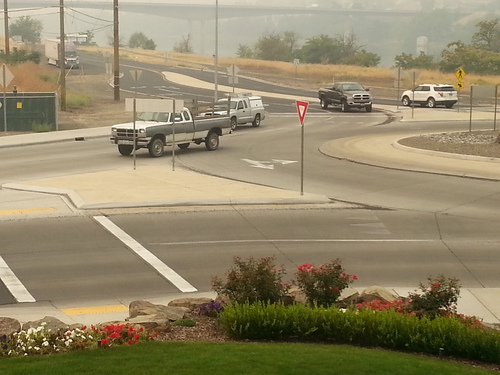 The change comes in part due to an improving economy, according to a recent report distributed from the National Safety Council. Lower gas prices and lower unemployment rates often lead to an increase in traffic because more people can afford to drive. Many drivers travel long distances and take vacations. Certain crash factors, such as speeding and alcohol, are more common during the summer, too. A yearly national average of 2,781 deaths in June, July and August involve speeding, and 2,846 involve alcohol, according to the Council.

To help stay safe on the roads this summer: