Deadliest Day of the Year

Jan. 1 is the deadliest day on average for alcohol-related crashes involving a motor vehicle, pedestrian or bicyclist, a new Insurance Institute for Highway Safety analysis shows. New Year's evokes visions of celebrations and fresh beginnings, but unfortunately, the holiday has a more somber side when it comes to alcohol and crashes.

"Don't get caught up in the levity of celebrations and forget common sense. Plan your ride home before the party starts to minimize your risk and mark a safe start to 2017," says Joe Nolan, IIHS senior vice president for vehicle research. 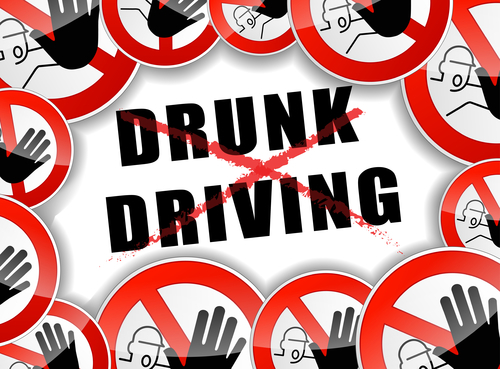 Using the five most recent years of available fatal crash data, IIHS researchers found that every New Year's Day, an average of 70 lives were lost in crashes in which at least one driver, pedestrian or bicyclist had a blood alcohol concentration (BAC) of 0.08 percent or higher. Sixty-two percent of the average of 113 crash deaths on Jan. 1 were due to alcohol impairment. That is nearly double the overall impairment rate of 35 percent during the 2011-15 period.

Jan. 1 also is the deadliest day for occupants of cars, minivans, pickup trucks and SUVs. Across the five-year study period, an average of 83 lives were lost in passenger vehicle crashes on New Year's Day. In comparison, an average of 59 people died in passenger vehicle crashes on any given day during 2011-15. The data in the analysis are from the federal Fatality Analysis Reporting System, an annual census of fatal crashes on U.S. roads.