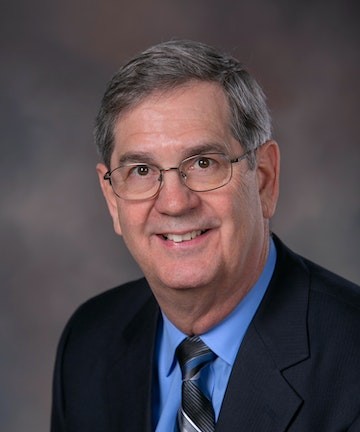 John Sullivan began his insurance career in 1977 as the 3rd generation of Sullivans at American Insurance. He has extensive experience in every aspect of personal and commercial property-casualty insurance as well as life, medical and benefit coverage. John holds an Idaho resident agent license (#4095) for property, casualty, surety, life, and disability (health). He is a non-resident agent in four other western states. John also holds an Idaho Surplus Lines license.

Now serving as Chairman and CEO of the Agency, John was Agency President and Agency Manager, overseeing all operations from 1996 to 2018. John now limits his insurance practice to select accounts as he guides the Agency through a leadership transition plan into the 4th generation with sons, Shawn D. Sullivan currently serving as President and Philip J. Sullivan as Vice President.

John’s professional designations included Certified Insurance Counselor (CIC) and Life Underwriters Training Council Fellow (LUTCF). John is a past president of the Lewis Clark Life Underwriters and past-president of the Lewiston Independent Insurance Agents Association. John remains passionate about helping consumers understand how their insurance coverage actually works to protect the things they value. He has written dozens of articles to answer Frequently Asked Questions about misunderstood insurance coverages and risk management issues which are published on this website under FAQ.

John was born and raised in Lewiston. He graduated from Lewiston High School in 1971 and attended Lewis Clark State College where he served as student body president in 1974. John worked for 4-K Radio as a commercial radio station announcer at KOZE-FM in Lewistion, ID and then as station manager of KORT Radio in Grangeville, ID before entering the family insurance business. He has six grown children, two of whom are active agents at AMERICAN INSURANCE.

The CIC designation is maintained by attending 20 hours of classroom instruction annually that may include CIC updates, Certified Risk Management, or Ruble Graduate Seminar courses.